Hey there everyone! Time is really ticking down until Midyear 2014, and we now have an official schedule of the social events that will take… Read More »Midyear 2014 – Social Activities Schedule

Midyear 2014 – The City of Brotherly Love   Brothers,   It’s that time again! The Alumni Association is very pleased to announce that our… Read More »Midyear 2014 – Philadelphia, PA

Midyear registration is now up! 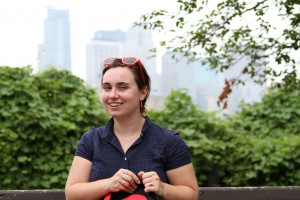